Bruno is a wizard, one of eight people in Wingbind’s highest decision-making body– "Top of Horns." He’s also the head of the Inks Magic Squad and doesn’t hesitate to take command at the scene. He is deeply committed to protecting the city of London but possesses a short temper. After Balgo sets loose a dark dragon into Reverse London, Bruno becomes enraged and vows to make him pay. 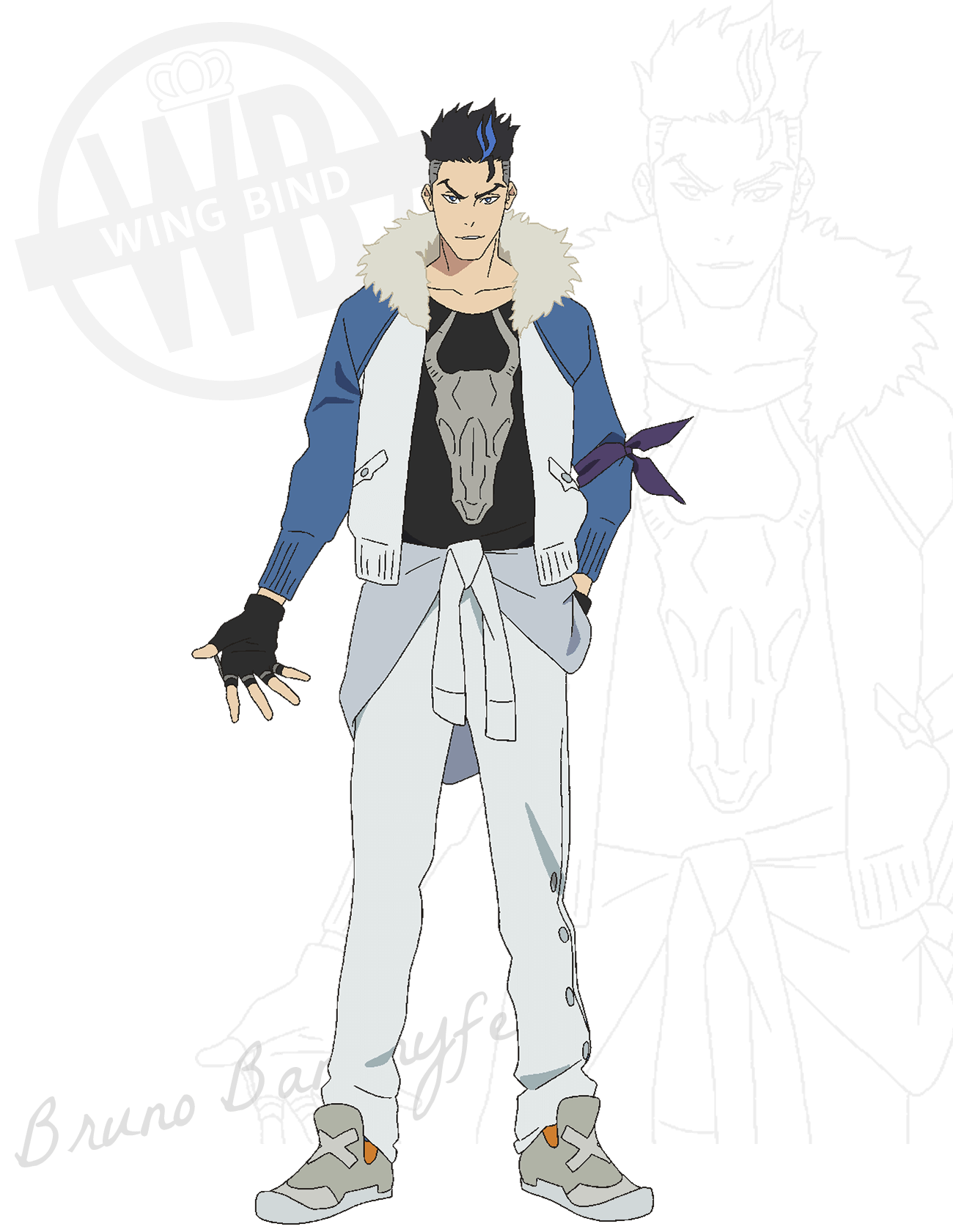