Macy is a former member of the band "Cecil Dies Twice". She was known for being tall and beautiful, as well as a great dancer, but her sudden departure from the band caught everyone by surprise. It was reported by gossip magazines that the reason she left was because she did not get along with Ninny. Although she lives in Front London, she unexpectedly shows up in Reverse London with a powerful dragon. 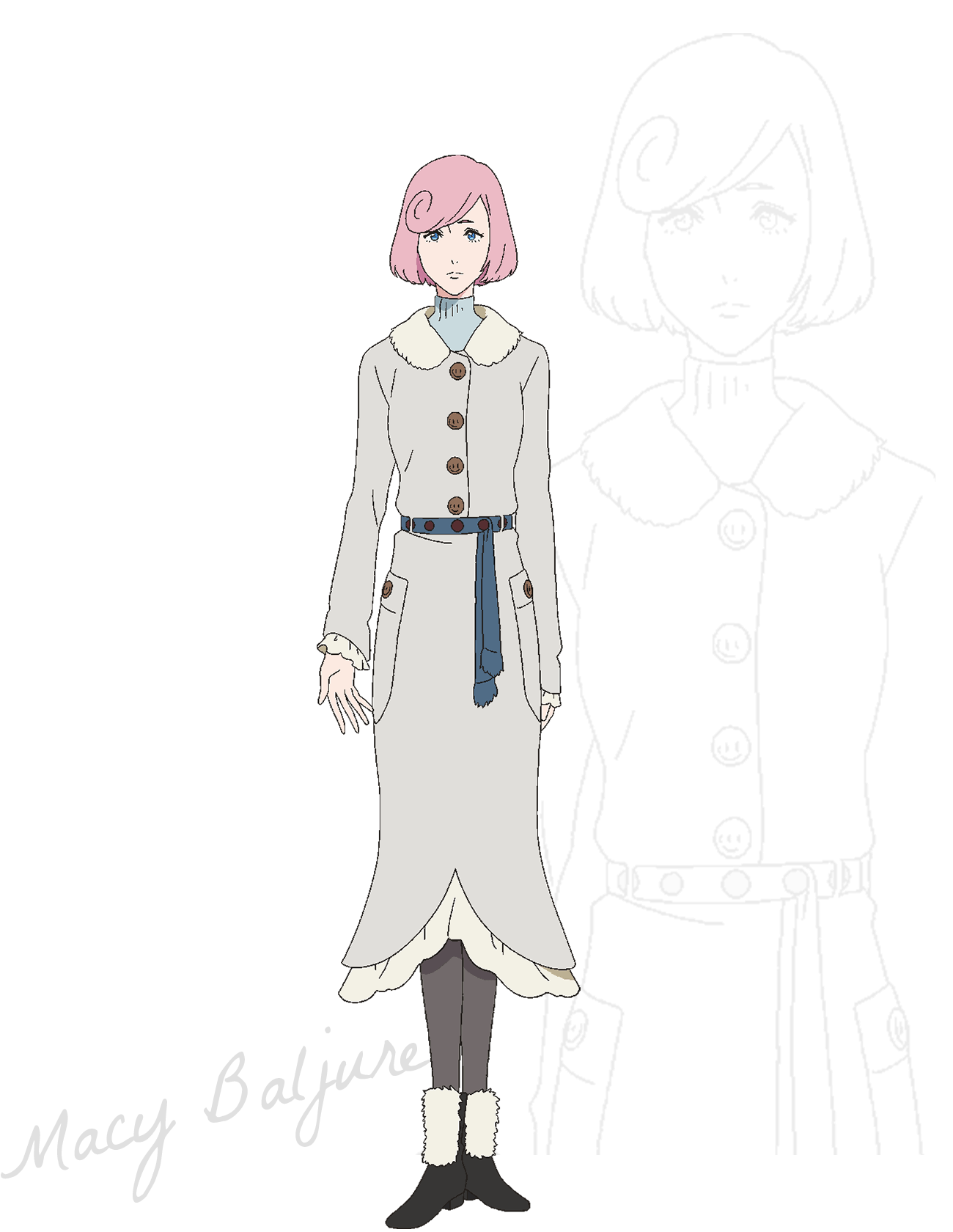